MTC assisted Lumpkin County with completing all actions required by the U.S. Department of Justice Project Civic Access settlement agreement. The assistance included the identification and verification of barriers previously listed by DOJ, evaluation of all programs and facilities not surveyed by DOJ, and verification of barrier removal completed by the County (with photographic evidence acceptable to DOJ).

MTC was approved by the DOJ as a substitute for the required Independent Licensed Architect (ILA) and was able to fulfill all required ILA functions. In accordance with DOJ’s requirement, MTC prepared reports with photographs identifying that the violation has been remediated, using the DOJ certification form. 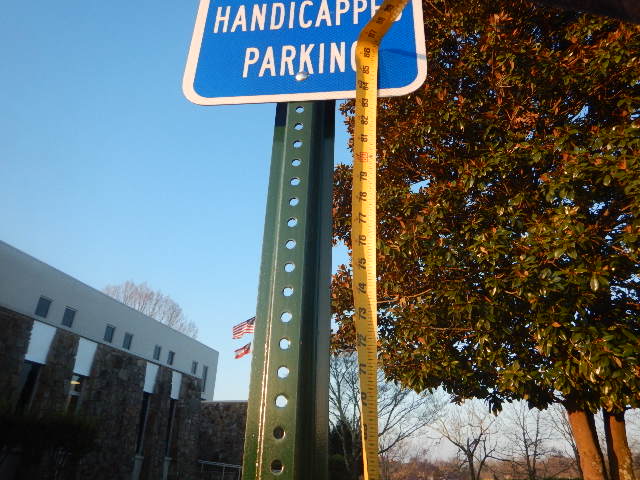 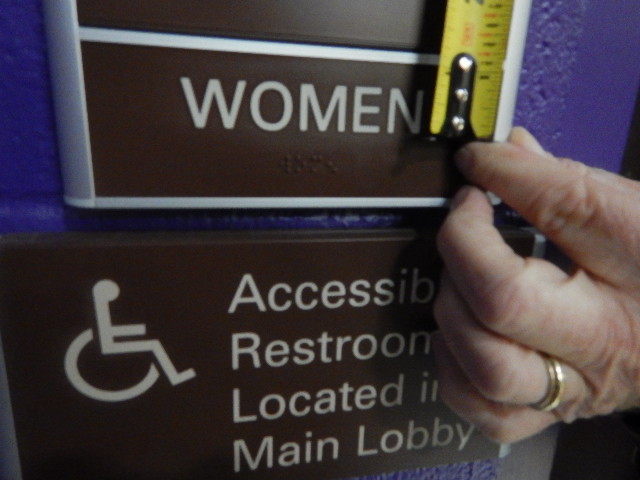