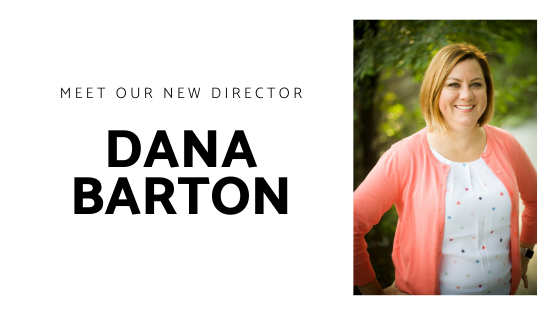 Our parent company, CP&Y, Inc., has officially announced, Dana Barton, will serve as the new Director for Meeting the Challenge, Inc. (MTC), a CP&Y Company.

She will also remain the Director of the Rocky Mountain ADA Center (RMADAC), part of the national network of ADA Centers.

In her dual roles, Dana will be leading the organization in all phases of its operation and will focus her time on business development, staff enrichment, and client relations.

Prior to joining MTC and RMADAC, Barton served as the Business Relations and Employment Development Director at the Pikes Peak Workforce Center in Colorado Springs, Colo.

In 2014, she was recognized as a “Rising Star” by the Colorado Springs Business Journal, and also received the “Young Professional of the Year” award from the Southern Colorado Women’s Chamber of Commerce.

Last week, Dana was also named one of the “2019 Women of Influence” by the Colorado Springs Business Journal.  Below see the video played during the award ceremony where she discusses her leadership style.

When she is not working, Dana enjoys spending time with her two children and husband hiking in the mountains, raising backyard chickens and participating as team manager for her son’s hockey team. She also enjoys cheering for her Alma Mater’s Michigan State Spartans!